Located far in the Northeast Caribbean, Sint Maarten (Dutch) & Saint Martin (French) is an excellent destination for people seeking that Caribbean charm, filled with many adventurous excursions and exciting activities.

The picturesque 87 square-kilometer island is home to over 77,000 full time residents but is uniquely divided between two colonies, Kingdom of the Netherlands (South Side) and the Collectivity of France (North Side). It is the worlds smallest inhabited island split between two colonies and they have peacefully shared the island since 1648. Even though the two sides have open borders, there is a recognizable difference between the Dutch and the French side because of its separate governments. The island has generally two of everything because of this; hospitals, police force, fire departments, schools, sports teams etc. Also each side has their own local currency, Dutch side (Netherlands Antillean Guilder) and French side (Euro) however the US dollar is widely used on both sides.

Sint Maarten/ Saint Martin is a very attractive island for the eye. The two sides share the largest lagoon in the Caribbean that nowadays is populated by yachts. . Its landscape is filled with rolling hills and lush vegetation, and is surrounded by 36 stunning bays, which are home to some of the whitest sand and turquoise waters on this planet. Sint Maarten/ Saint Martin enjoys the kind of natural geography and Caribbean weather that supports tourism. Besides the natural beauty of the island, it is also known for its festive nightlife, jewelry shopping, casinos, native rum-based guava berry liquors and French Caribbean cuisine.

Tourism accounts up to 80% of the islands economy and annually brings over 2 million visitors a year, through NC Watthey Cruise Ship facility and Princess Juliana International Airport. Sint Maarten/ Saint Martin understands the importance to keep their reputation as one of the most desired destinations in Caribbean by excelling in their activities and shore excursions, as the industry employs about four-fifths of the islands labor force. Also acknowledging the importance, English has become the most spoken language on both sides and many locals are bi lingual. If St Maarten/ St Martin is a destination on your vacation plans, choose one of their many activities or shore excursions offered, by selected well-established tour operators, to get the most out of your vacation and leave with experiences you will never forget. 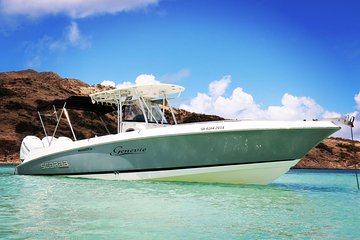 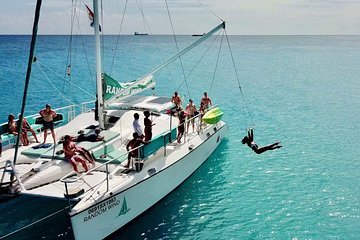 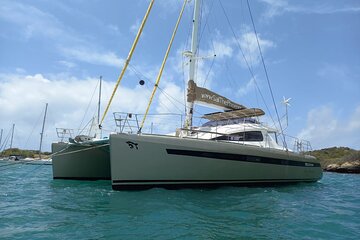 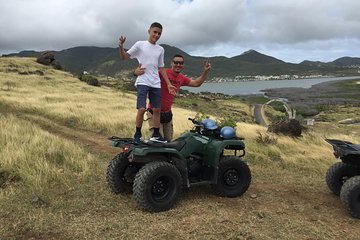 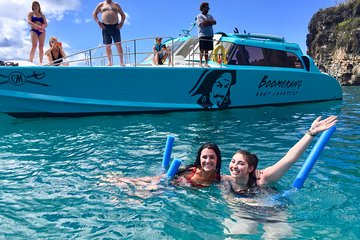 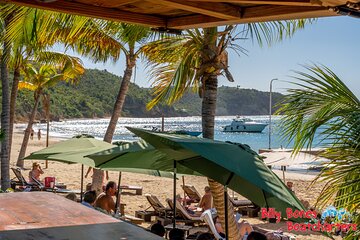 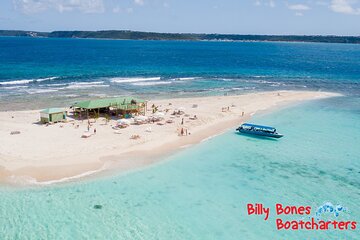 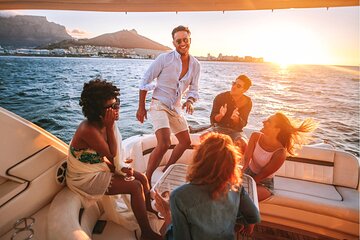 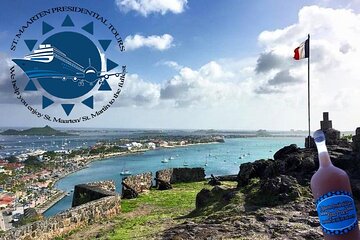 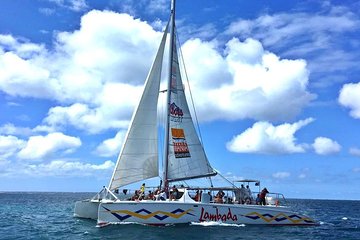